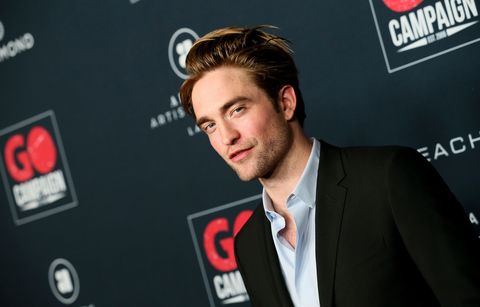 Following the critically panned Justice League, DC made the decision to start from scratch with its screen version of the Dark Knight. Matt Reeves, the director behind creature feature Cloverfield and the science fiction sequels Dawn of the Planet of the Apes and War for the Planet of the Apes, will helm The Batman, a new movie which will function as a kind of prequel to the existing Batman movies. Here’s everything we know so far.

Robert Pattinson was the first actor to be cast in The Batman, in the lead role of Bruce Wayne, the playboy billionaire who fights crime in a cape by cover of darkness. He replaces Ben Affleck, who previously played Wayne in Batman v. Superman: Dawn of Justice and Justice League.

While specific story details are scarce, director Matt Reeves has said that this movie will focus on a younger version of Bruce Wayne than portrayed by Ben Affleck in other DC movies. The Batman is also expected to have greater emphasis on the detective noir elements of the character from the comics. The extent to which The Batman will connect to other DC movies like The Suicide Squad, Birds of Prey and Aquaman 2 is unclear.

Shooting for the movie began in January 2020, so there’s no trailer yet.

The Batman is currently scheduled to be released on June 25, 2021.

Tales From the Loop Season 2